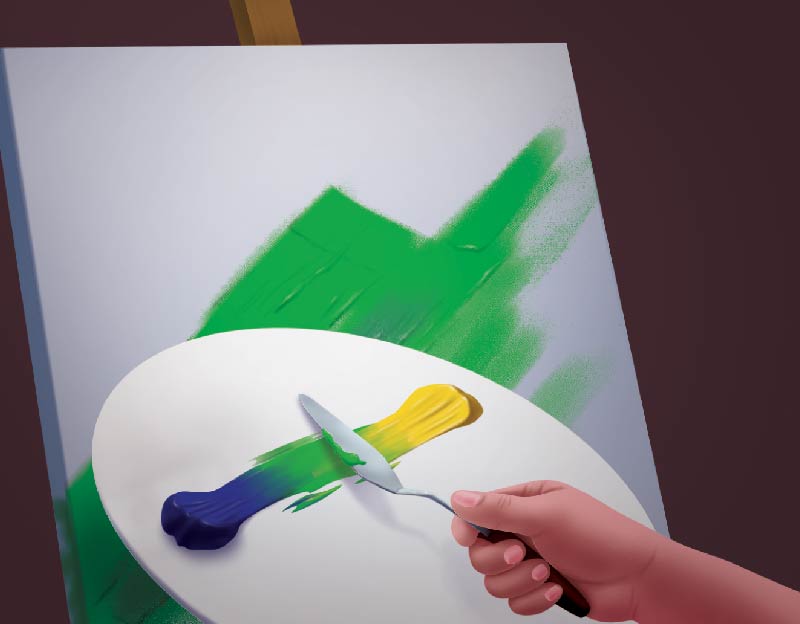 Combining two or more mutual fund schemes or plans is a common practice. These mergers are done to rationalize costs, to improve the performance of one or more schemes or for a variety of other reasons. But often, these mergers and acquisitions are business decisions that seek to increase the asset under management or increase market share.

2022 saw the coming together of several reputed names in the mutual fund industry.

Much of the formalities related to the acquisition of Principal Mutual Fund by Sundaram Mutual happened in 2021. However, the takeover process continued in 2022.

With this deal, Sundaram acquired all the fund schemes of Principal, including complete shares and management control. This includes the share capital of Principal Retirement Advisors, Principal Trustee Company and Principal Asset Management.

After the acquisition, the old mutual fund schemes were discontinued. The unitholders were allotted units in the new schemes as per the NAV of their investment on the date of acquisition. Systematic Investment Plans from the old schemes continued under the renamed scheme.

HSBC Mutual Fund and L&T Mutual Fund underwent a merger on 26th November 2022. As a result, L&T mutual fund was acquired by HSBC AMC. As per this merger, 45 fund schemes had a change of name. This had no impact on the NAV of the scheme and the investment value. 25 other fund schemes were merged. This too had no impact on the investment value, although the NAV got updated. No funds were discontinued during the merger. Besides, there were changes in the details of some of the untouched funds like changes in minimum investment value, exit load and so on.

The minimum SIP amount of all HSBC mutual fund schemes were standardized to Rs 1,000. For the erstwhile L&T schemes with lesser SIP amounts, the investor would have to change the SIP amount accordingly. Other than that, there are no changes in the SIP arrangements due to the merger. All existing SIPs will remain effective as per the transaction date previously updated.

There are a host of fund schemes in both HSBC and L&T that saw name changes and mergers, with a few remaining unchanged. Investors owning units in these two AMCs must check their respective schemes to know the new scheme name and changes in details if any.

This acquisition took place earlier this year between a Bandhan-led consortium and IDFC. Subsequently, it was reported in early December 2022 that SEBI had approved the proposed acquisition. This came after the RBI and the Competition Commission of India approved this acquisition in August 2022. After the completion of the acquisition IDFC Mutual Fund was renamed Bandhan Mutual Fund.

The Bandhan-led consortium comprises Bandhan Financial Holdings (BFHL), GIC and ChrysCapital. As per the arrangement, IDFC had agreed to sell IDFC AMC and IDFC AMC Trustee Company for a value of Rs 4,500 crores. Between the consortium, BFHL will hold 60% of the newly acquired business, with GIC and ChrysCapital holding 20% each.

The IDFC management expected that the current management of the AMC would continue after the acquisition. Notably, IDFC mutual fund schemes were among the popular funds in the country. They had an AUM of over Rs 1.2 lakh crore, with investments in equities, debts and hybrid assets.

Mutual fund mergers and acquisition has been a common practice in India. In recent years, we have seen the acquisition of Yes Bank’s AMC business by White Oak Capital, Prudent Corporate buying out Karvy mutual funds and Groww’s interest in buying Indiabulls AMC, to name a few.

As an investor, you must always read the unitholder circular carefully as it will lay out the details of the merger or acquisition. If there is a change in the fund manager, you must also try to find out more about the new manager’s track record. Also, pay attention to changes in the fee structure and other investment terms. You should also check if the new or revised schemes change your position in terms of income tax savings and liability. You will be given a 30-day notice period in all mutual fund mergers and acquisitions. By using this period, you can proceed with your investment decision in a more informed manner.