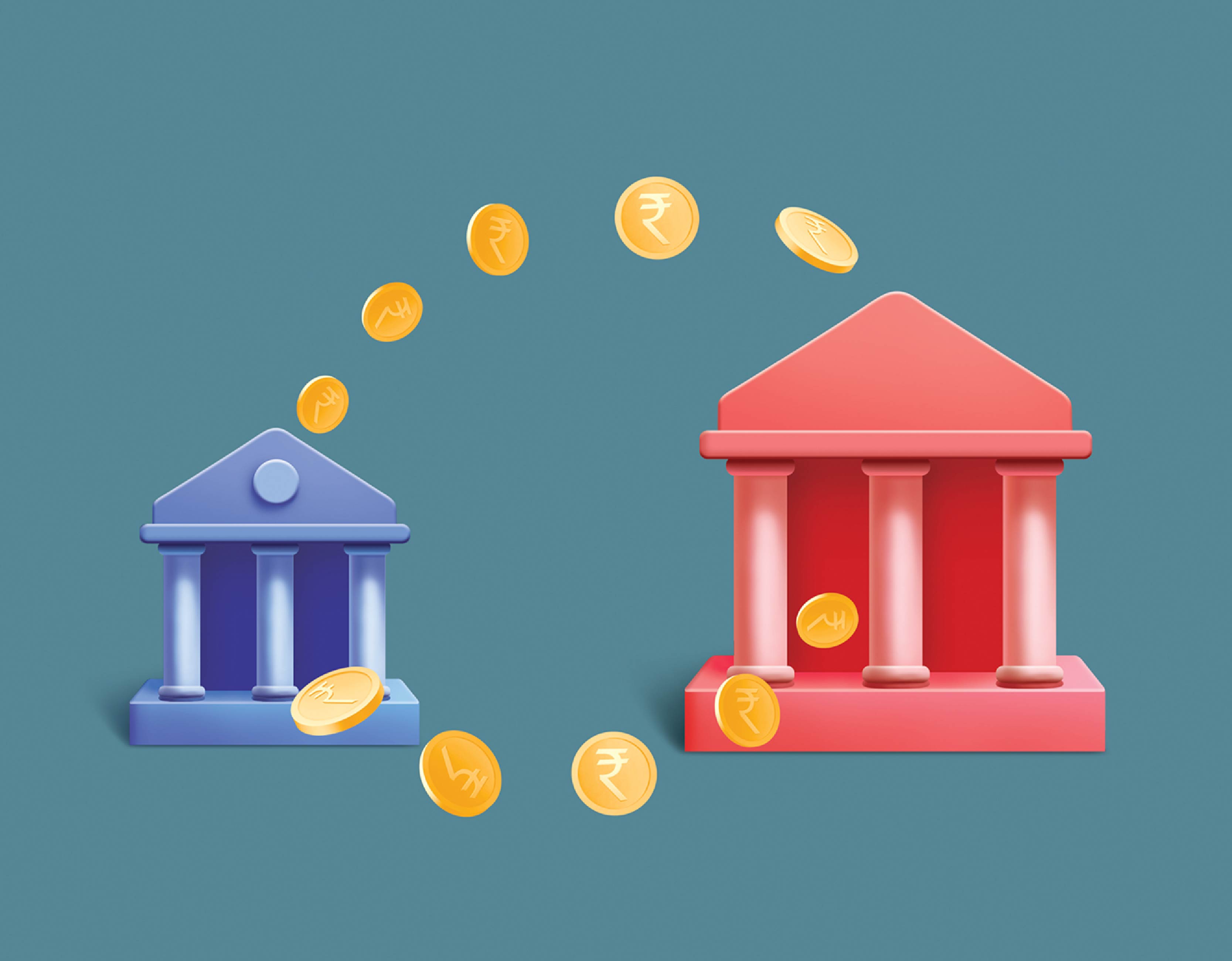 Two Sides of the Same Coin

We often get news about the changes made in the repo and reverse repo rates by the Reserve Bank of India. Changes in these rates have an immediate effect on the economy, be it the stock market, our savings and investments, business plans etc. This happens because repo and reverse repo rate can dictate the flow of money in the economy. They are important tools for the policymakers to take corrective actions for the economy, as and when needed.

If you are even remotely connected to the financial world, it would be beneficial if you have a good understanding of these two rates.

The interest rate at which banks borrow money from the central bank i.e., RBI, is called the repo rate. The RBI defines repo rate as a money market instrument that enables short-term borrowings and lending in debt instruments through their sales and purchases.

Repo is short for Repurchasing Option. The borrowings made by the banks are collateral-based. So, when banks borrow money from the RBI, they avail of overnight loans and provide securities as collateral. Treasury bills are an example of such securities. In this borrowing agreement, the banks agree to repurchase the collaterals furnished at an agreed price.

Banks give loans to their customers and accept deposits. When they are low on liquidity, they borrow from the RBI. They need to pay the repo rate as interest for the borrowings made.

Reverse repo rate is the interest rate offered by the RBI on deposits made with it by the banks. When the banks have excess liquidity, they can deposit the same with the RBI and earn interest income at the reverse repo rate.

The Monetary Policy Committee, with the RBI governor as its chairperson, decides changes in the repo and reverse repo rates. In the post-COVID scenario, the RBI had left the repo and reverse repo rates unchanged until recently. This was done to maintain liquidity availability in the market so that growth can be facilitated. Liquidity is something that exchanges hands all the time. At a higher level, there is a regular liquidity flow between the RBI and other banks. The repo and reverse-repo rates determine the cost of a loan in the market, including the same for retail borrowers.

By increasing the repo rate, the RBI increases the interest rate on the funds it borrows from the banks. As a result, the cost of borrowing becomes dearer for the banks. They pass this increased interest cost on to the market. If you borrow a loan from a bank when a high repo rate is prevalent, your borrowing cost would be higher.

By increasing the reverse repo rate, the central bank makes it more lucrative for the banks to park their funds with the RBI. The RBI can absorb more liquidity from the market by accepting more funds at a higher rate of interest. As more and more funds get deposited with the RBI, the market has less cash circulating. As a result, people have less money at their disposal. Naturally, it can bring the inflation rate down.

This is why RBI uses repo and reverse repo rate hikes as a tool to curb a high inflationary situation.

It may be worth mentioning that the RBI can get funds as and when it wants by tweaking the repo and reverse repo rates. It does so by considering the various macro-economic factors. When the RBI reduces the reverse repo rate, for instance, banks invest their excess money in more lucrative prospects in the money market. As money flows out to the market, it nourishes the businesses in their growth and expansion.

When the RBI wants to address stagnation in the market and inject cash into the system, it reduces the repo rate. Business and retail borrowers find it cheaper to borrow funds as the decreased rate is passed onto them by the banks. Access to cash increases at the retail level, and retail demand and consumption also increase.

When the RBI anticipates or observes an increase in the inflation rate, it raises the rate to make borrowings dearer for the banks. Even a small increase in the repo rate leads to an interest rate hike in home loans, education loans, personal loans, business loans and other loans and mortgages. With increased borrowing costs, your purchases are bound to decrease, particularly the unnecessary ones. Luxury items like tourism and automobiles are the first to bear the brunt of this demand slowdown. Similarly, an increased repo rate discourages home loan borrowers as the EMI increases, leading to a possible slowdown in the real estate industry. When extrapolated, this reduces demand for goods and services, which in turn reduces inflation.

An understanding of the present Repo and Reverse Repo Rate

During this period, the headline inflation rate in India was 4.8% in 2019-20. This rose to 6.2% in the following year, and by March 2022 retail inflation was noted as 6.95%. Notably, if the inflation rate remains more than the tolerance limit of 6% for three straight quarters, the RBI has to explain the causes and suggest remedial measures to the government. One of the most anticipated remedial measures was the hiking of the repo rate by 40 basis points. Accordingly, it rose from the long-standing 4% repo rate to 4.4%. In June 2022, the RBI further hiked the interest rate by another 50 basis points, in its bid to control inflation. Consumer price inflation had risen to an alarming 7.8% in April 2022.